Sudan, a crossroad of cultures

From 14 to 18 of November 2016, the World Tourism Organization (UNWTO) in cooperation with the Government of the Republic of Sudan and the Ministry of Tourism, Antiquities and Wildlife organized the UNWTO Regional Executive Training Course in the Republic of the Sudan on Crisis Communications in Tourism, in Khartoum the capital of the country.

After a regional or national crisis, negative side effects are inevitable, such as dissuading potential tourists from visiting the country or its most iconic sites. In such moments, the communication strategy is crucial to change public opinion about the destination. In the UNWTO’s words, “Minimizing the impact of the crisis on destination requires clear, swift and effective communications at every stage.”

The UN agency, therefore, designed a course to instill values and skills to enhance the partnership between the private and the public sectors for the success of the destinations. The participants were qualified industry and tourism professionals from Egypt, Ethiopia, Democratic Republic of Congo, Gambia, Ghana, Kenya, Mozambique, Rwanda, Uganda, Zambia and Zimbabwe.

Minimizing the impact of the crisis on destination
requires clear, swift and
effective communications at every stage

Apart from the training course itself, visiting Sudan demonstrated the practical aspects of the course, starting with its capital. The country surprises its visitors, breaking with the old clichés that are held and written about in some international press and can often loom larger than reality in the eyes of potential travelers as a result of unremitting media attention.

The City of Khartoum

Khartoum is crossed in its heart by the Blue Nile River coming from Lake Tana and meets the White Nile, which takes its source from Central Africa. Similarly, it can be said the city itself takes its source from the longest river in Africa. Navigating the Nile, there is a noticeable transition from the agitated waters of the Blue Nile to the calmer temper of the White Nile.

Together with districts of Omdurman and Bahri, Khartoum’s large urban area has a population upwards of 2 million. Culturally speaking, it embraces a number of key tourism ingredients such as museums, antiquities, natural attractions, gardens etc. Among the most attractive is the National Museum, which faces the Blue Nile river and is located in the Nile’s confluence. It contains an impressive collection of antiquities from all over the country, dating back from the Nubian area’s prehistoric ages. 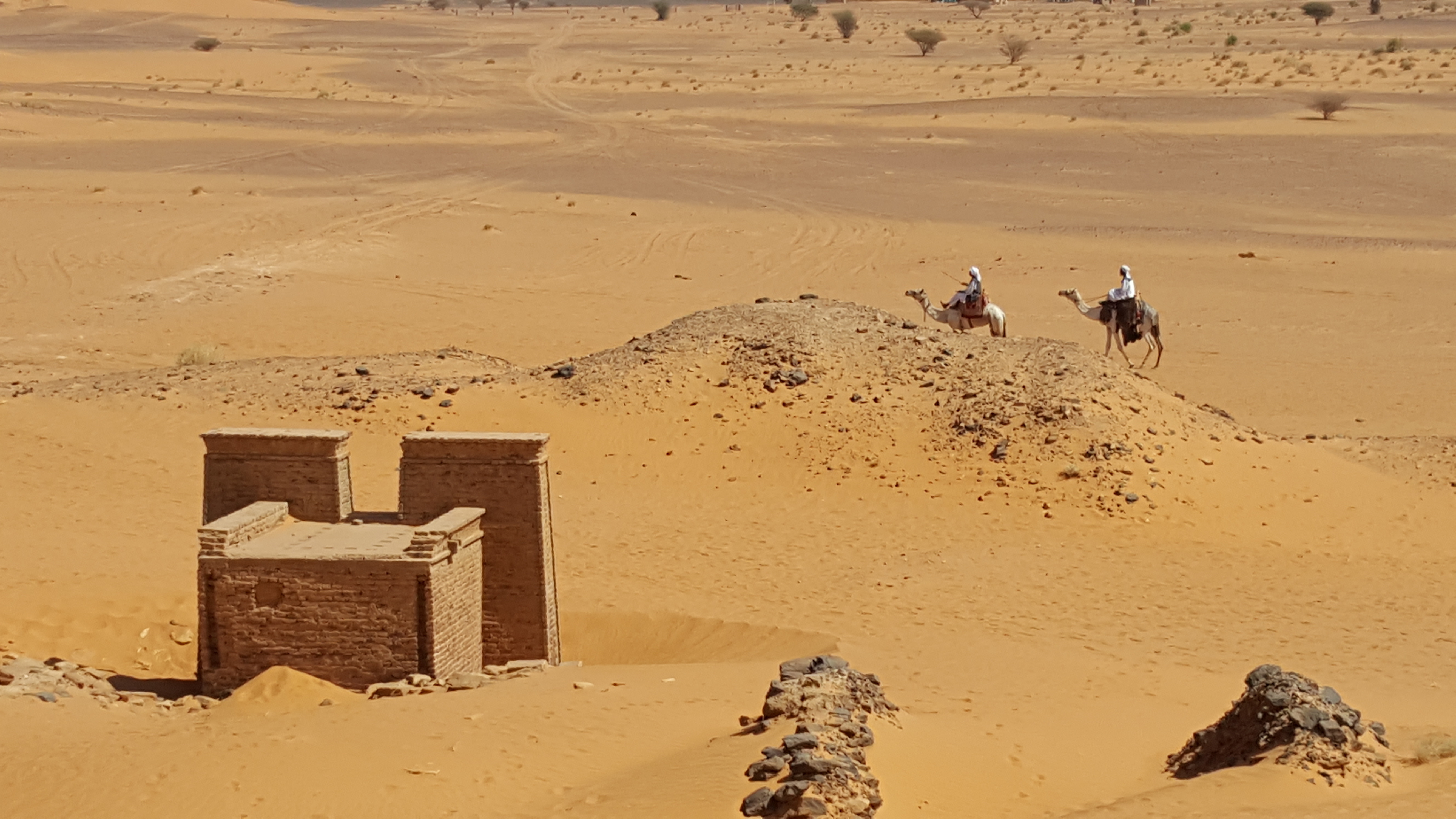 A visit to Meroe is a constant breathtaking discovery.

The Nubian Kingdom of Kush

Kerma, the ancient capital of the kingdom of Nubia, is considered the cradle of the Sudanese civilizational identity, dating back over five thousand years. Here, the kings of this local African civilization maintained power for a thousand year. In the same area, the kingdom of Meroe, which followed the kingdom of Napata, was the peak of ancient Sudan’s glorious civilization. It was at the beginning of the third century BC that the Kushite royal necropolis was officially transferred from Napata and Nuri to Meroe. It included the city, palace, several temples, «Royal Baths» and three large pyramidal necropolises. A visit to Meroe is a constant breathtaking discovery of pyramids which bore witness to a brilliant civilization.

The kingdom of Meroe, which followed kingdom of Napata, was the peak of ancient Sudan’s glorious civilization

Port-Sudan is the capital of the Red Sea state, located in the east of the country on the Red Sea’s western coast.  As the eastern gate of Sudan and one of its most beautiful cities, it is the hub of wonderful diving sport, beaches, swimming, shopping etc. The region has some famous tourism targets but one the most attractive is the Sanganeb atoll. In this area, marine ecotourism has been and is still the main attraction for tourists.

The town of Suakin in northeastern Sudan is a site of outstanding historical importance and a vital port of the Red Sea since the times of ancient Egypt. Crossed by Muslim and Christian pilgrim routes, it served as the main transshipment point for the Hajj, the Islamic pilgrimage to Mecca, and also linked Africa to Jerusalem for the Christian communities who wanted to see the Holy Sepulcher. It was the city of trade and wealth on the Red Sea. The gates of the old city, where the buildings are made of coral, still stand.

Port Sudan is the hub of wonderful diving sport, beaches, swimming… it’s also known for its Red Sea Festival, one of the longest in the world 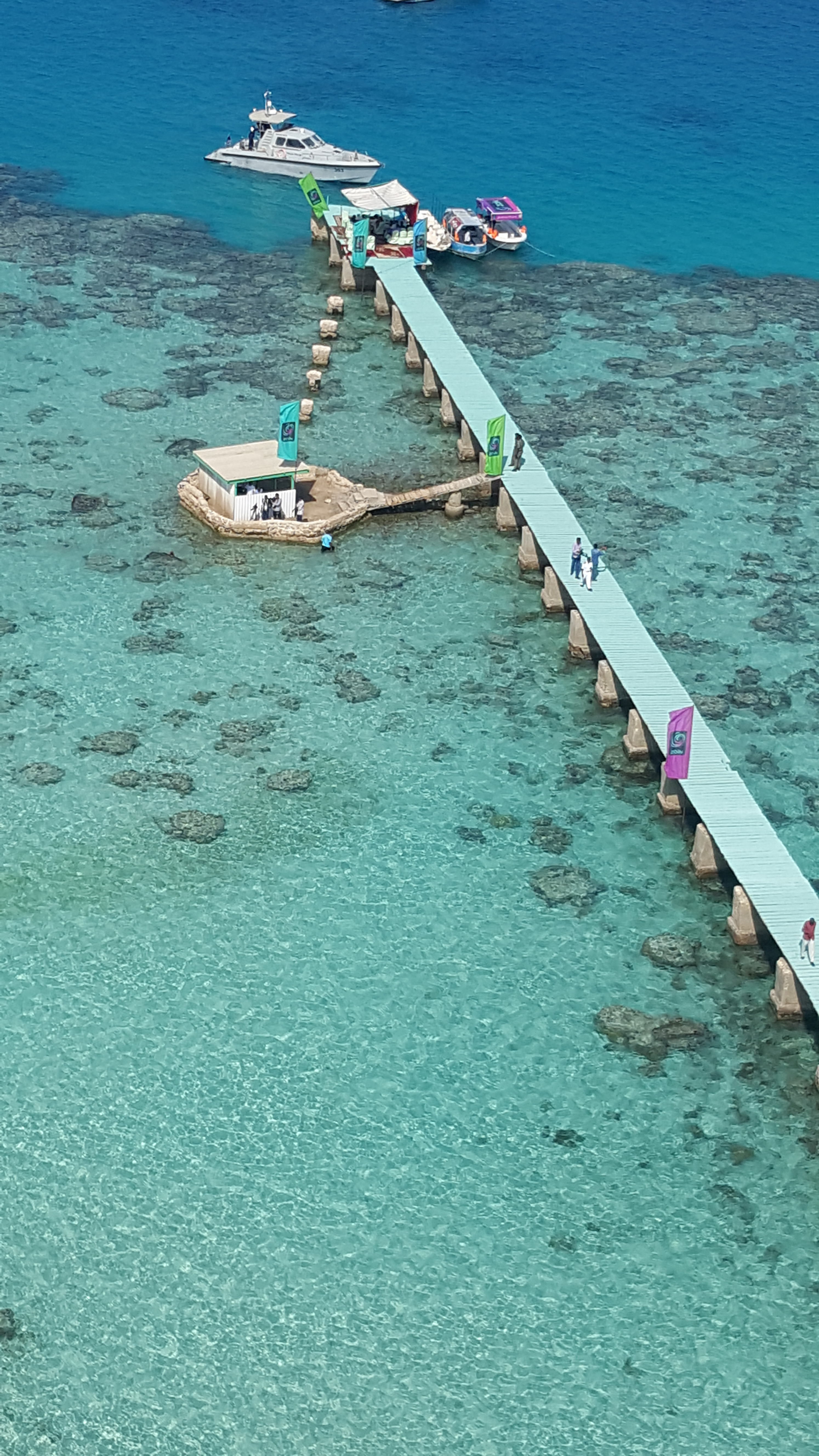 One of Port Sudan’s iconic tourist attractions is its traditional markets, which are segregated by gender.

One of the markets is characterized by the Beja people, historically nomadic shepherds who live scattered across the desert regions of Sudan, Egypt, and Eritrea. The Beja are the largest non-Arabic ethnic group between the Nile River and the Red Sea. They are also known as the Fuzzy Wuzzy due to their resistance to the British soldiers during the 19th century when they supported Muhammad Ahmad a religious leader of the Samaniyya. A poem written by R. Kipling, an infantry soldier, praises the Beja for their martial prowess, but their bravery wasn’t enough to prevent the British troops from conquering their land.

It is important to know that all the sites mentioned here are but a small part of the cultural wealth and tourism heritage of the Republic of Sudan. In order to make the destination of Sudan competitive and attractive, the Ministry of Tourism, accompanied by the government, adopted the World Tourism Organization’s action plan in the framework of sustainable tourism, training of local actors and tourism professionals in order to create jobs and reduce poverty. At the international level, as part of the UNWTO action plan, Sudan is implementing a communications and actions strategy to make the Sudanese destination even more attractive by upgrading its infrastructure to international standards.